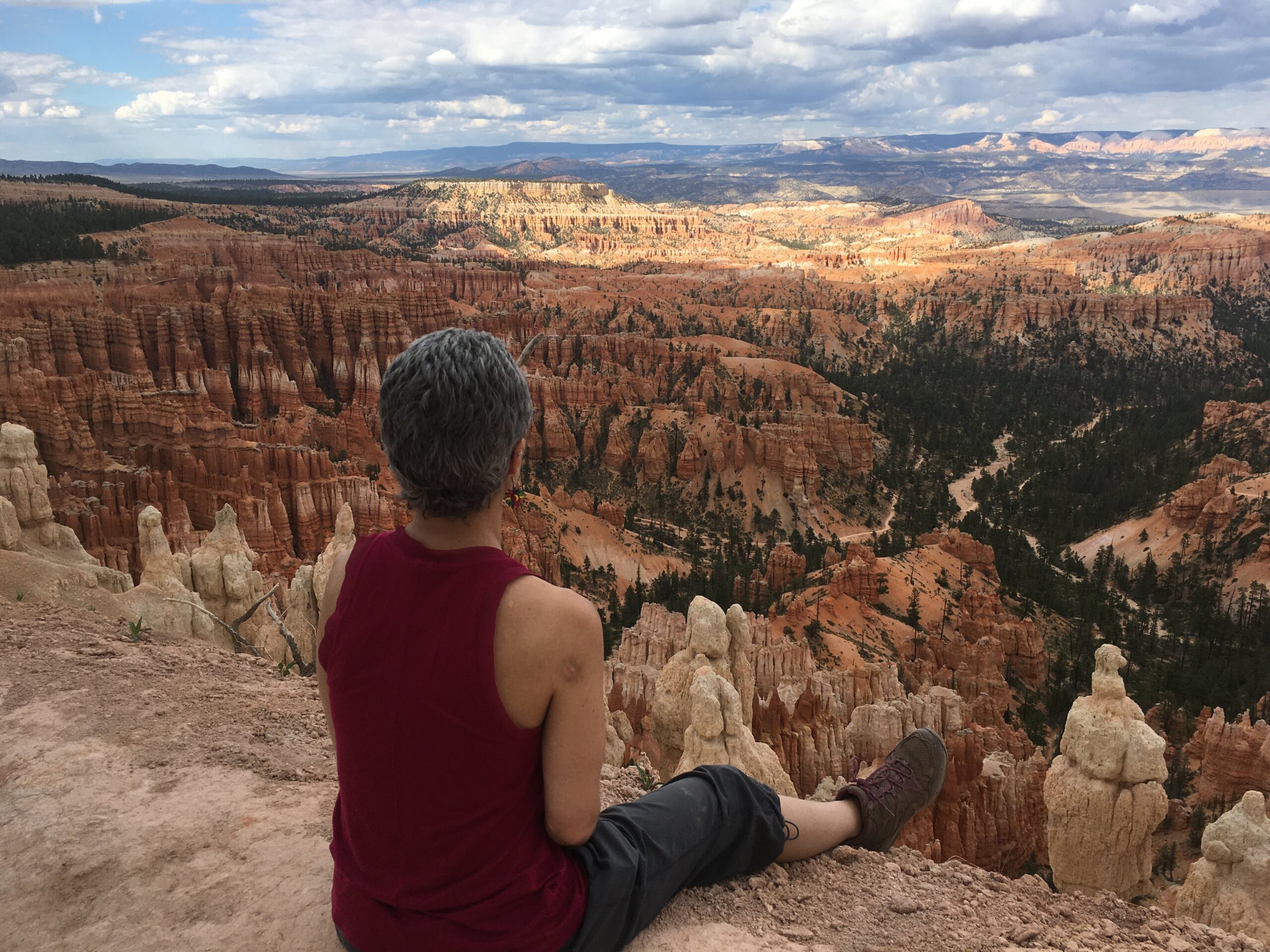 2021 was a challenging year for all of us, and also a year of immense changes. As for me, I believe I had some great growth spurts in all aspects of my life. And I am grateful.

Work-wise, I started off 2021 blissfully unemployed after quitting an unfulfilling studio job (I wrote about that here). I’ve always been pretty good at saving money (please people, learn how to save!) so I had enough for basic living for some time. For four months I had no big projects… which was longer than I expected but it was time well spent.

Each day I would wake up planning something different. What mini-project could I come up with that could be fun and also feed my reel and social media? Because exposure is key to getting work. So is collaboration.

I got invited to collaborate on the music video “Words” by Danny Weinkauf, with many wonderful animators from all over the world, donating our work for an important message.

I also did my piano animation which I am very proud of. I recorded the music myself, built the piano, borrowed the puppet hands and got the beautiful lighting from my amazingly talented roommate, Gil Torres. (Barry JC Purves, one of my heroes, saw and commented on it! Such a fan-girl moment).

Then came the big milestone of 2021: being part of an animated feature film. ‘Saurus City’ was a great experience, here’s why:

I thought I would get lonely out there but I took a few trips around the state, Bryce Canyon being my favorite (top photo), I made great new friends, my parents dropped by and my amazing boyfriend flew over and stayed with me for almost 2 months (although he couldn’t cook for me because he had “conveniently” fractured his wrist). We even flew to Florida and he met my dad, uncles and grandmother.

After ‘Saurus City’, I was glad to be back home in Guadalajara and during the last 3 months of the year, I reconnected with the local industry (including touring the set of Guillermo del Toro and Mark Gustafson’s ‘Pinocchio’ here), I landed a few small jobs, went back to dancing and even had a small presentation in December. I had no idea how much I missed the dance floor and sharing it with other people.

As the title says, 2021 was an ideal work-year. Except for the uncertainty which can be stressful, I loved having one big project for half the year, surrounded by periods of doing my own thing, be it my projects or focusing on the other aspects of my life like dance, relationships and overall enjoyment.

I grew immensely this past year. My health became a huge priority (a good consequence of the pandemic). Even when I was working the hardest, I never lost sight of taking time to exercise, eat right and relax, I’ve learned to manage my anxiety a whole lot better starting with being kinder to myself, I even took training to let go of shitty beliefs and emotions that were no longer serving me. I feel healthier and with more energy than in my 20s.

And last but never least, what is life without someone to share it with? My boyfriend, the love of my life, my teammate, makes everything better. For so long I thought that being in a committed relationship and choosing this career that sometimes requires relocating, were incompatible. It’s very sad and I know that that is the case for many people in such volatile industries. I thought that if I found a guy that was willing to follow me around, well it probably meant he didn’t have much going for himself, and that can bore the hell out of me so why bother. And yet I bumped into the exception: someone as ambitious and driven as me, but with the willingness and resourcefulness to make it work.

A lof of people say that having a relationship is difficult, that love is hard, that you sacrifice, that you lose freedom… I call bullshit. I’m not saying it’s always smooth or that you don’t work at it, but making an effort doesn’t feel hard when you’re driven by purpose, and being in love should be the easiest thing we do. When it’s not, then we’re doing it wrong or we haven’t yet learned how.

… his wrist has healed. What’s for lunch?

The Value of Feeling Inadequate – Jumping Into the Deep End