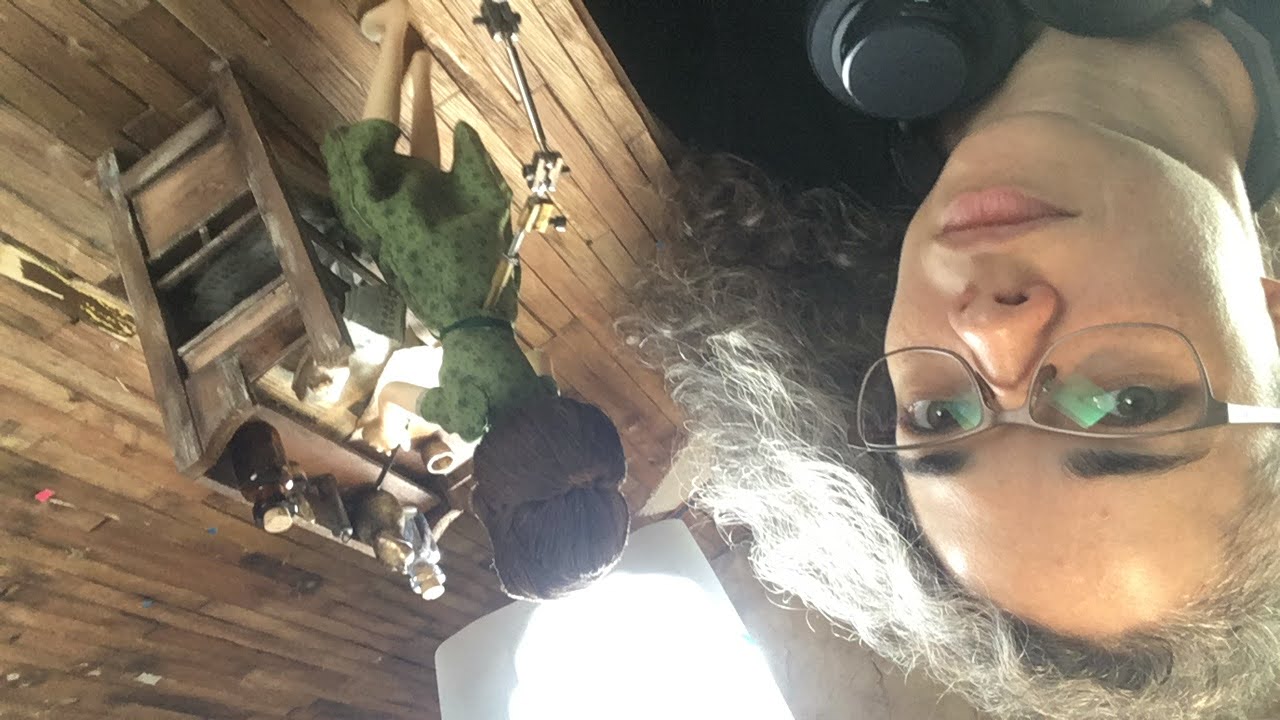 Back to beautiful (and scary) freelancing

… and embracing the change and uncertainty that comes with it.

So here’s an update: I left the stop motion advertising studio I worked at for two and a half years. I am a free agent now, trying to move back into filmmaking and pushing myself to create my own material too, starting small.

So what does it mean to me to begin the year as a freelance animator? At first I wanted to take it easy for a while, I deserved it! During the past 6 months I had been in hardcore workaholic mode. I worked full time at the studio (with the occasional burnout sessions), I started teaching at a university, I was working Saturdays on one short film and co-directing another whenever I could, I began a relationship plus the usual trying to cook, clean, dance, do movie nights and sleep.

I’m proud of myself for having managed gracefully (meaning not going insane) and I can say one thing: I’ve certainly learned to manage my anxiety a lot better. But I know I don’t want to live under so much constant strain and stress (especially of I’m not getting much money or good reel material out of it). When I work so hard, I forget how to relax, even if I give myself the time for it. Do you ever get that feeling of anxiety from not being productive 24 hours a day?

Anyway, stress isn’t the reason I left my studio job, mostly I just felt stuck and frustrated both economically and professionally (which was why I took on everything else). Of course I am grateful for the time spent there, I learned so much from doing advertising and from every talented team member. I learned the most from dabbling in the art department, even designing sets and directing a team of artists a few times. It was educational and a lot of fun.

Of course it’s comfortable having a constant paycheck; now my income depends solely on me staying active and reaching out. It’s a challenge.

But I know what I want, I needed to grow and that meant moving on. Hey I’m even cured of my insomnia! That’s how much I needed a change. I am an animator, that is my strength. I am seeking work that is more challenging and fulfilling.

So I started the year with all the time in the world, I even told people I was blissfully unemployed. The relaxing part lasted about a week, I quickly became restless and now having so much time to myself made me really excited about the possibilities! I’ve already finished two small projects after teaming up with a few talented people. I will share them soon.

This month I’m teaching a few classes, I have a couple of scenes left of See You Soon and I’ll be joining a new short film. After that, who knows! I’m trying to have a bit more faith in myself and not succumb to panic attacks too often.

Although it does have its charm, the uncertainty terrifies me sometimes, but I’m committed to embracing it.

6 thoughts on “Back to beautiful (and scary) freelancing”