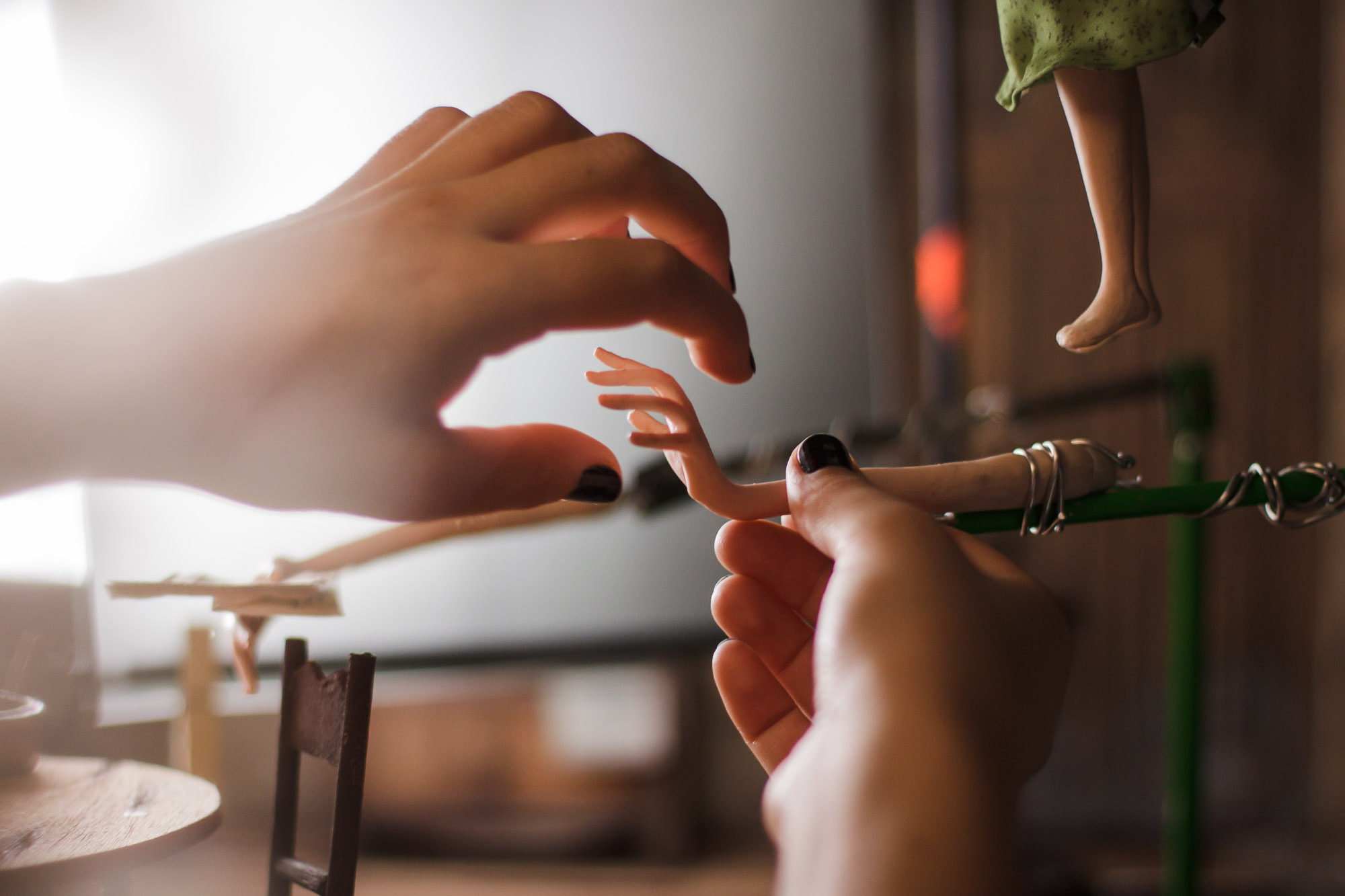 “See You Soon” on Kickstarter

“See You Soon” (original title “Hasta Pronto”) , directed by Jennifer Skarbnik is a beautiful animated short film in a combination of stop motion and two styles of 2D, to be co-produced between Mexico and Poland in which I have the great privilege of animating.

With a teaser on the way sampling the three animation techniques and a behind the scenes video, a See You Soon Kickstarter campaign has been launched this week. If the money is raised, production will immediately begin again in January 2020.